Comedian Ian Rubin is Back With a Vengeance! 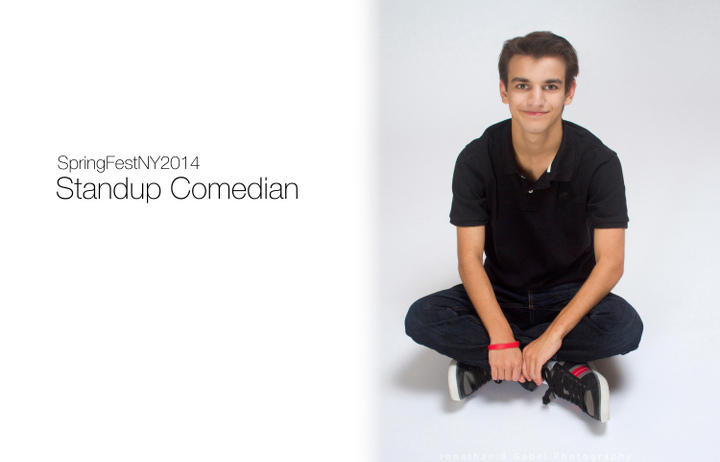 Comedian, Actor, Hobbit, and BACK WITH A VENGEANCE!  Ian Rubin is extremely thrilled to make his return to SpringfestNY.  He has been traveling all around the east coast, entertaining crowds of geeks, and expressing what it is like to be a nerd when no one around him understands!  His stand-up focuses around the important issues such as:  Why does he only get Pidgey’s in “The Wonder Trade”?  Why does the song “Tank!” groove so hard?  And for the love of everything, why do some people think it is okay to just pick someone up?  (I MAY BE HOBBIT SIZED, BUT THAT IS NOT AN INVITATION TO “TAKE ME TO ISENGARD.”)  Ian is the greatest comedian ever*, you can see him at his Stand-Up Comedy Show, hosting “Whose Line is it Anime?”, hosting The Masquerade, and all around the convention!  Hope to see you there!