Mike Pollock is coming back to SpringFestNY 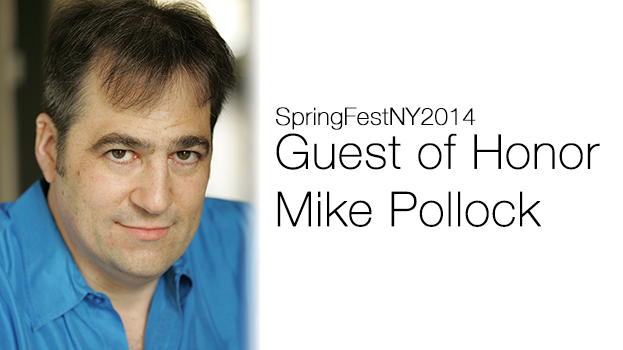 SpringFestNY is proud to welcome back voice actor Mike Pollock as a guest of honor. This year will mark his second time at SpringFestNY.

A New York native, Mike, is best known to his fans for his roles in a number of anime dubs and video games. Roles to his credit include the English voice of Dr. Eggman in the Sonic X television series as well in numerous Sonic the Hedgehog video game titles, the Narrator in the Pokémon television series and Adon in the English dub of Beserk. He has also been heard as voice of Langston Lickatoad in Viva Piñata and Bonaparte in Yu-Gi-Oh! GX.

For more information on Mike Pollock check out his bio here: http://www.itsamike.com/bio